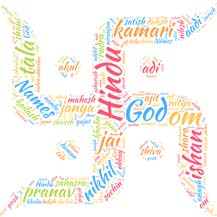 Indians take great pride in their culture and mythology. Deeply religious and pious in their beliefs, many deities are venerated in India. All these Gods and Goddesses have myriad names found only in Hindu religious texts, reflecting the attributes and glories of that deity. These Hindu God names and Goddess names are beautiful and not common at all. These names have deep profound meanings. Devotees chant these names as a stotra to get blessings and be connected with the Divine Being.

When blessed with a child, you want your baby's name to be an ideal blend of traditional and modern elements. You want it to be auspicious but also have a stylish sound. Names of Gods and Goddesses in Hinduism are ideal examples of such kinds of names. Auspiciousness is always associated with Gods and Goddesses. Many of these names also have a modern sound. So this is the category from which you should pick your choice. 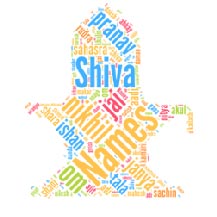 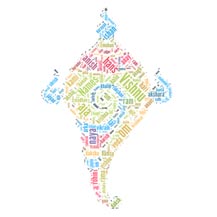 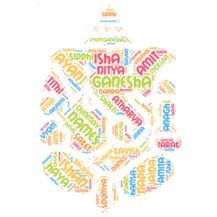 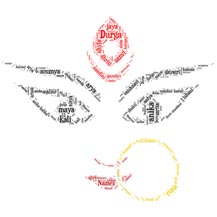 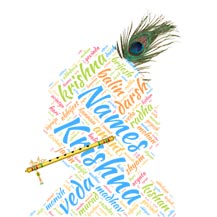 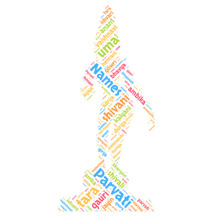 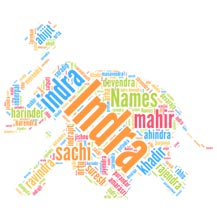